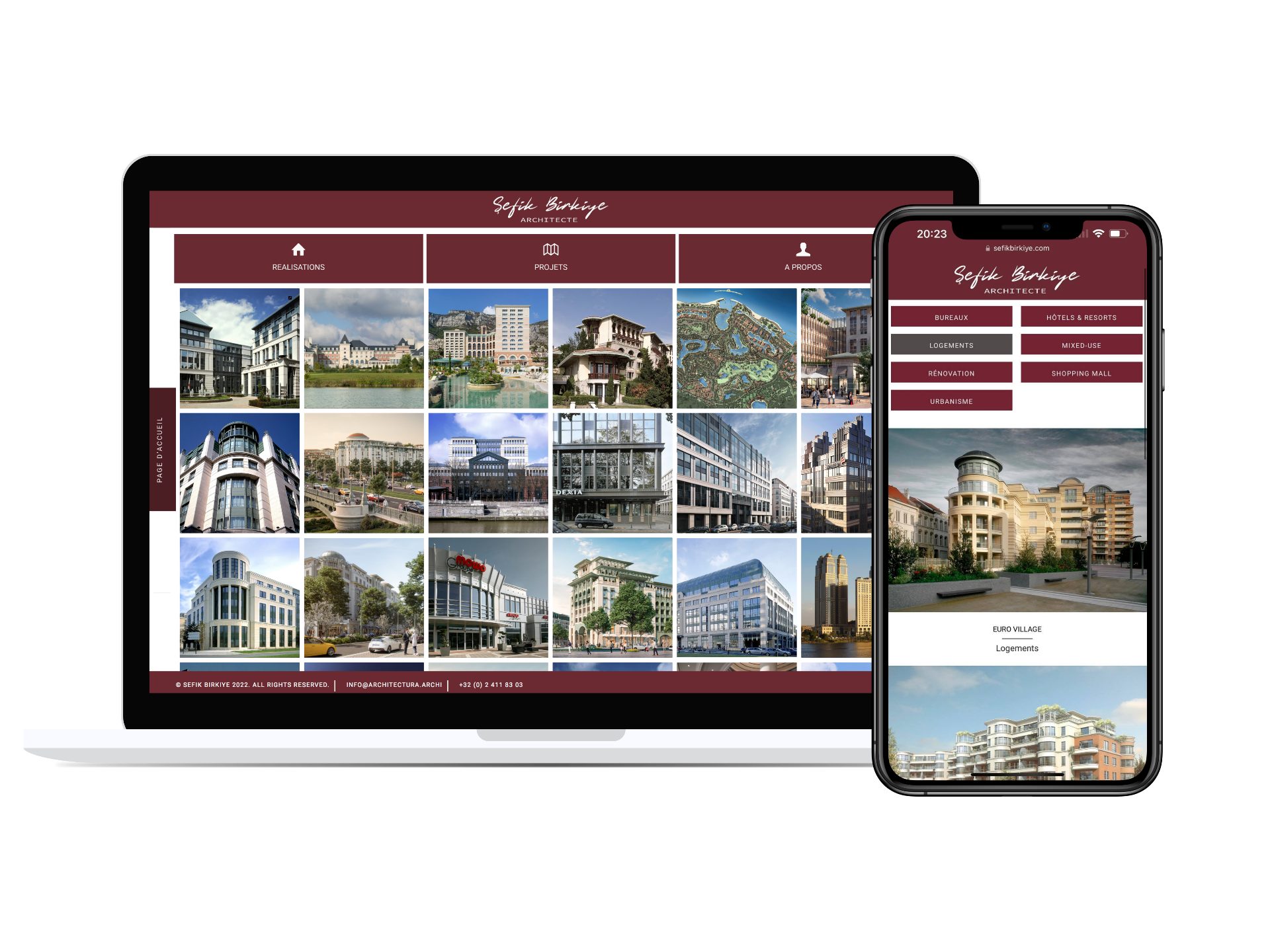 An honor for us to have been able to build this “tailor-made” website for a very great Brussels architect: Mr Sefik Birkiye. The request was very simple: an easy, fast, and clear interface on both mobile and PC, with a preference for mobile use.

Sefik Birkiye was born in 1954 in Ankara, Turkey. After a youth during which he traveled a lot (his father worked at NATO), in 1978 he graduated from the Ecole d’Architecture de la Cambre in Brussels and completed a Master’s degree in Urban Planning at the University of Louvain (UCL), in 1981.

In 1979, he founded the Atelier d’Art Urbain, a firm of architects and urban planners fully committed to improving the urban environment.

Later, he was joined by his associates, Dominique Delbrouck, Christian Sibilde and Grégoire de Jerphanion. Together, with their team, Sefik Birkiye has built a worldwide reputation for excellence.

In 2006, Sefik Birkiye parted ways with his associates, eager to give new impetus and direction to his office.

Sefik Birkiye being often on the move for his projects, this online showcase allows him to easily show his projects directly on tablet, smartphone and laptop directly during his travels.

We particularly enjoyed working on this project in view of the magnificent architectural projects carried out by this Brussels architect.

The following elements were made for this collaboration: 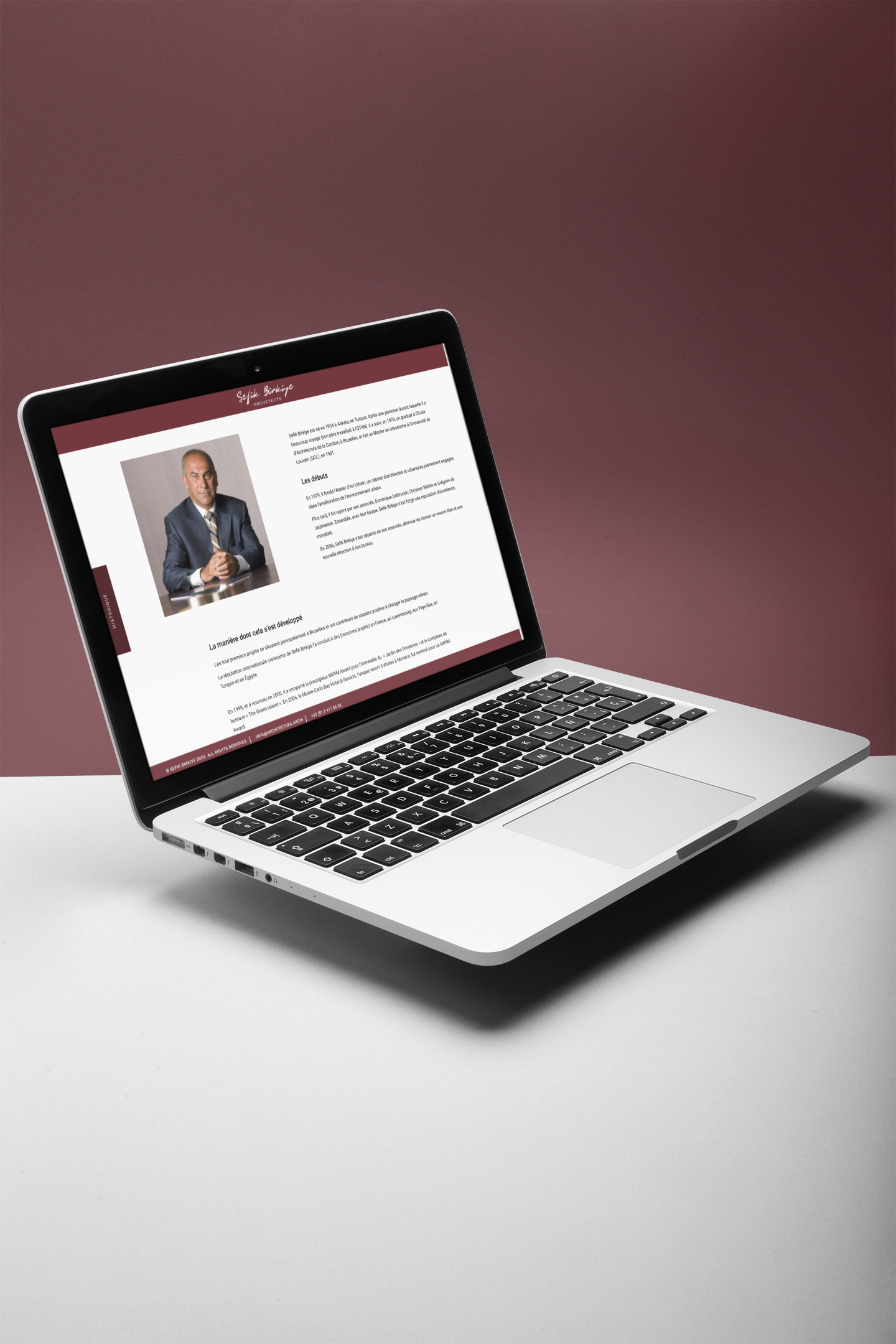 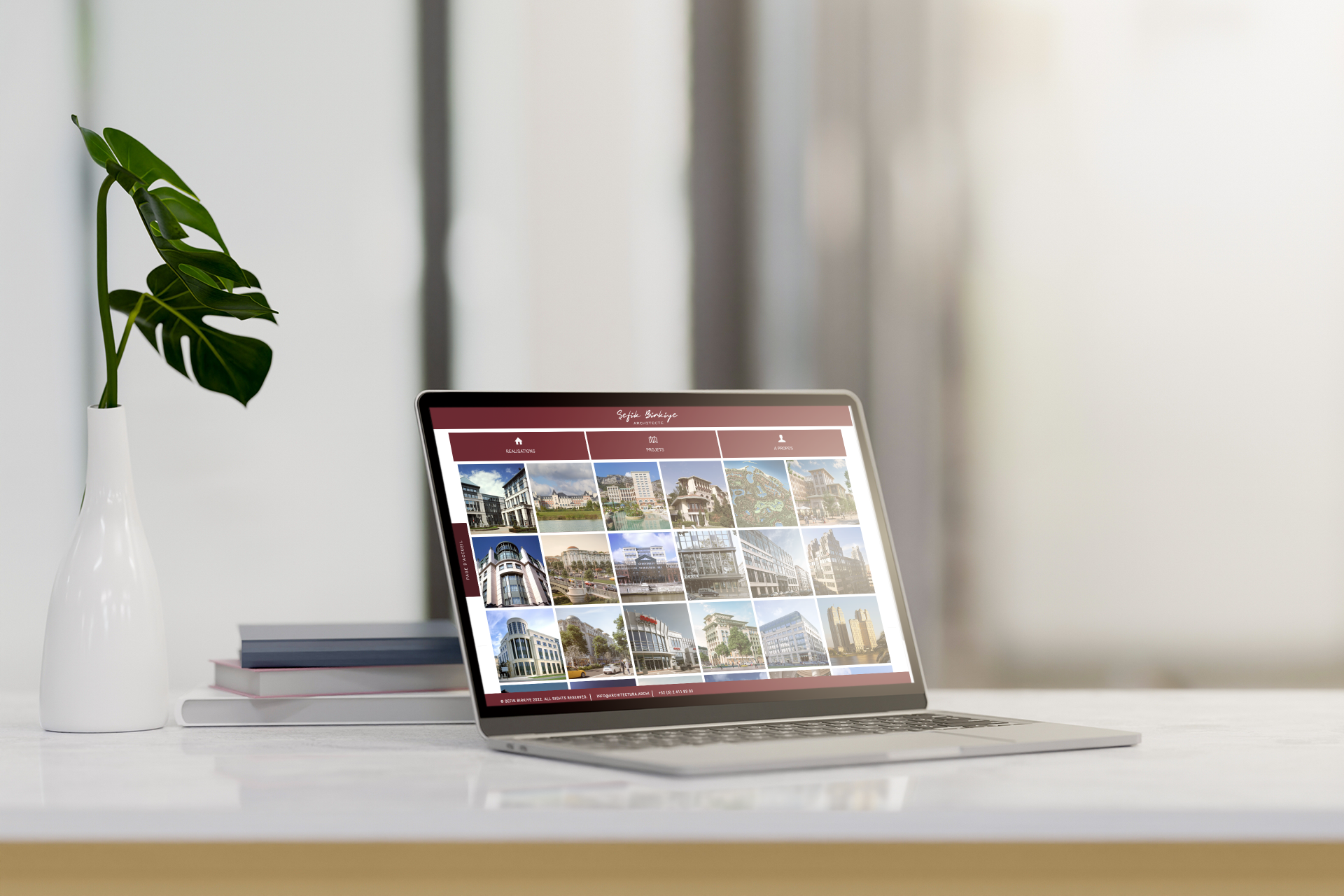 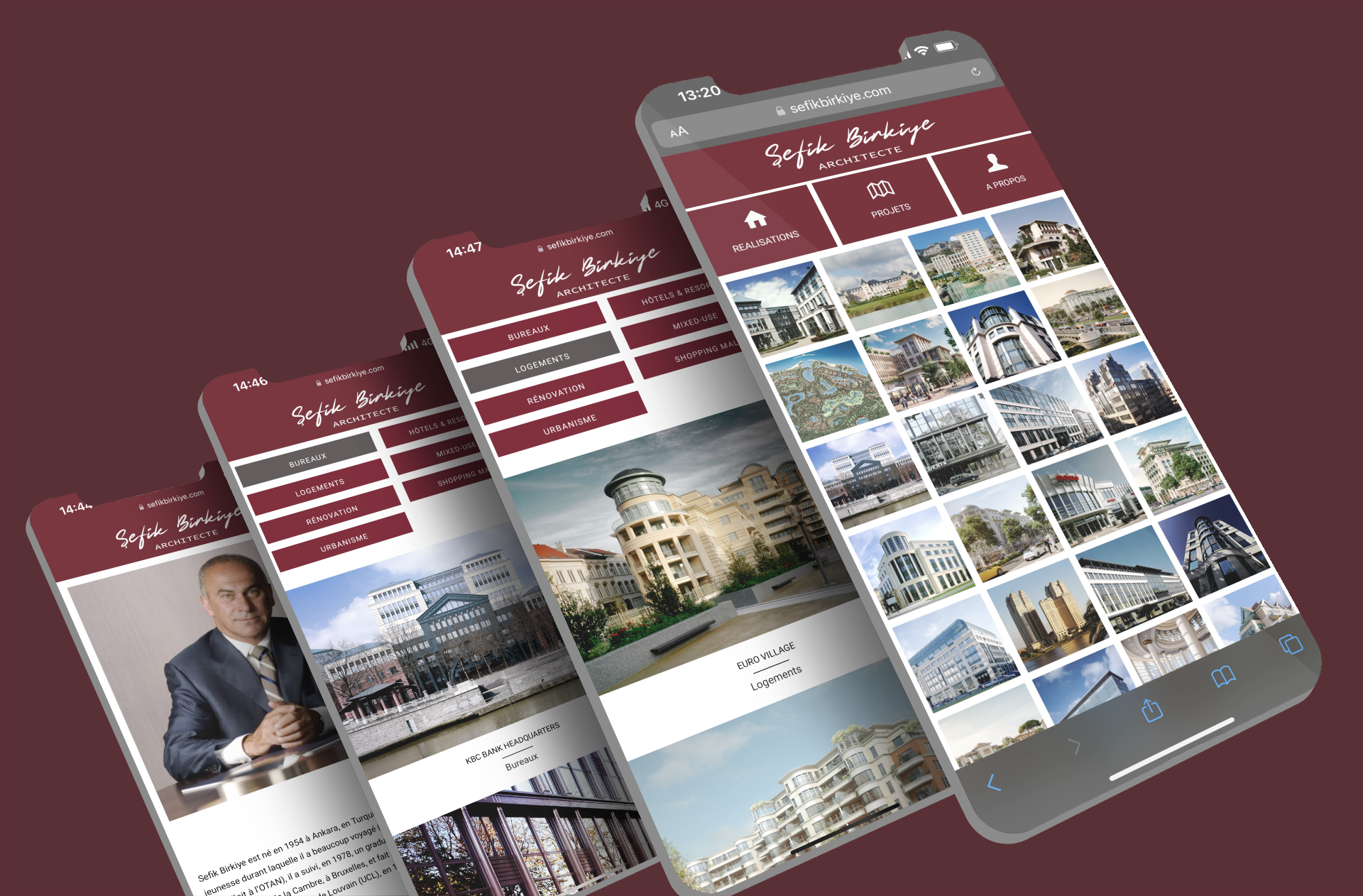 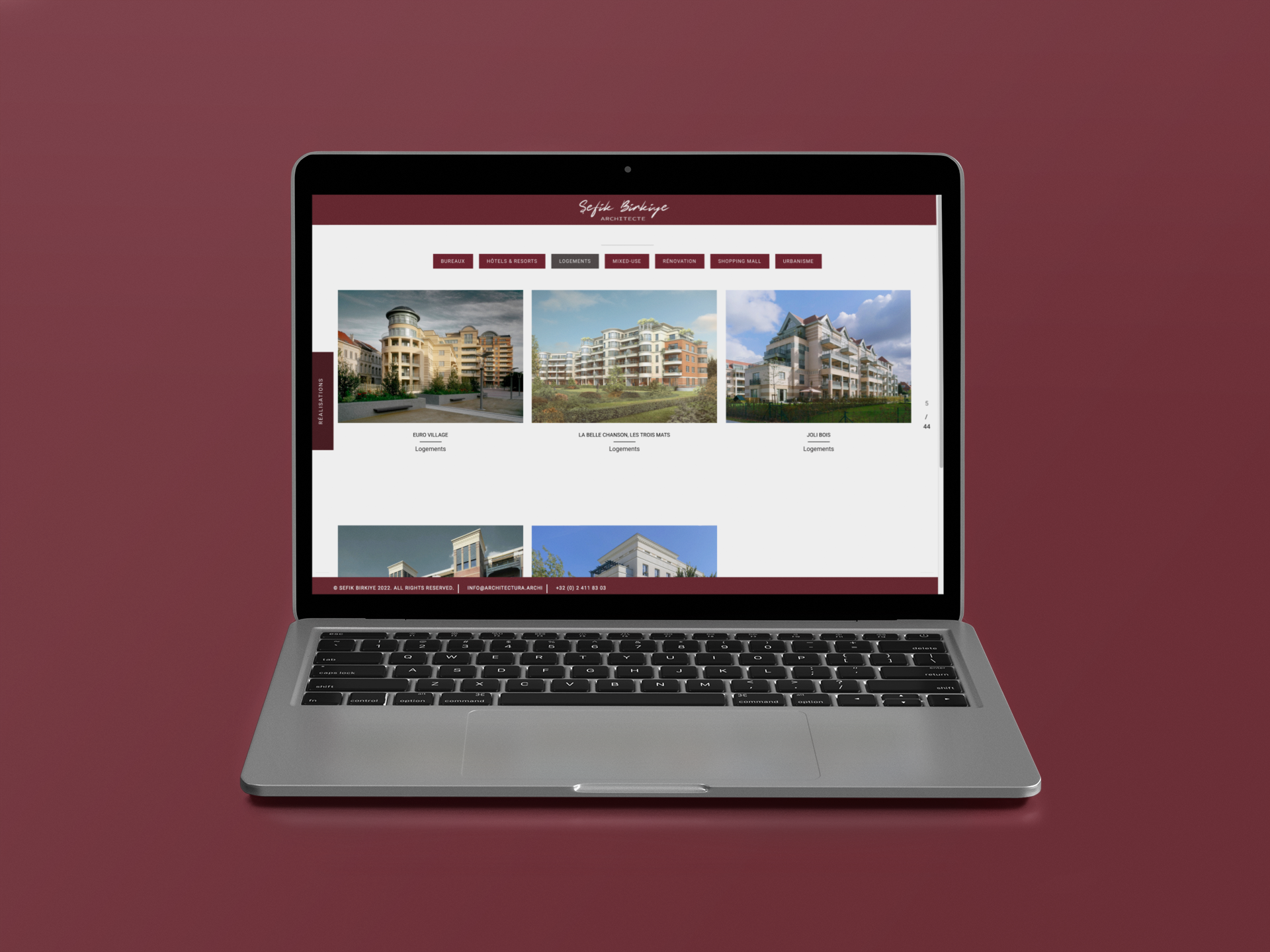 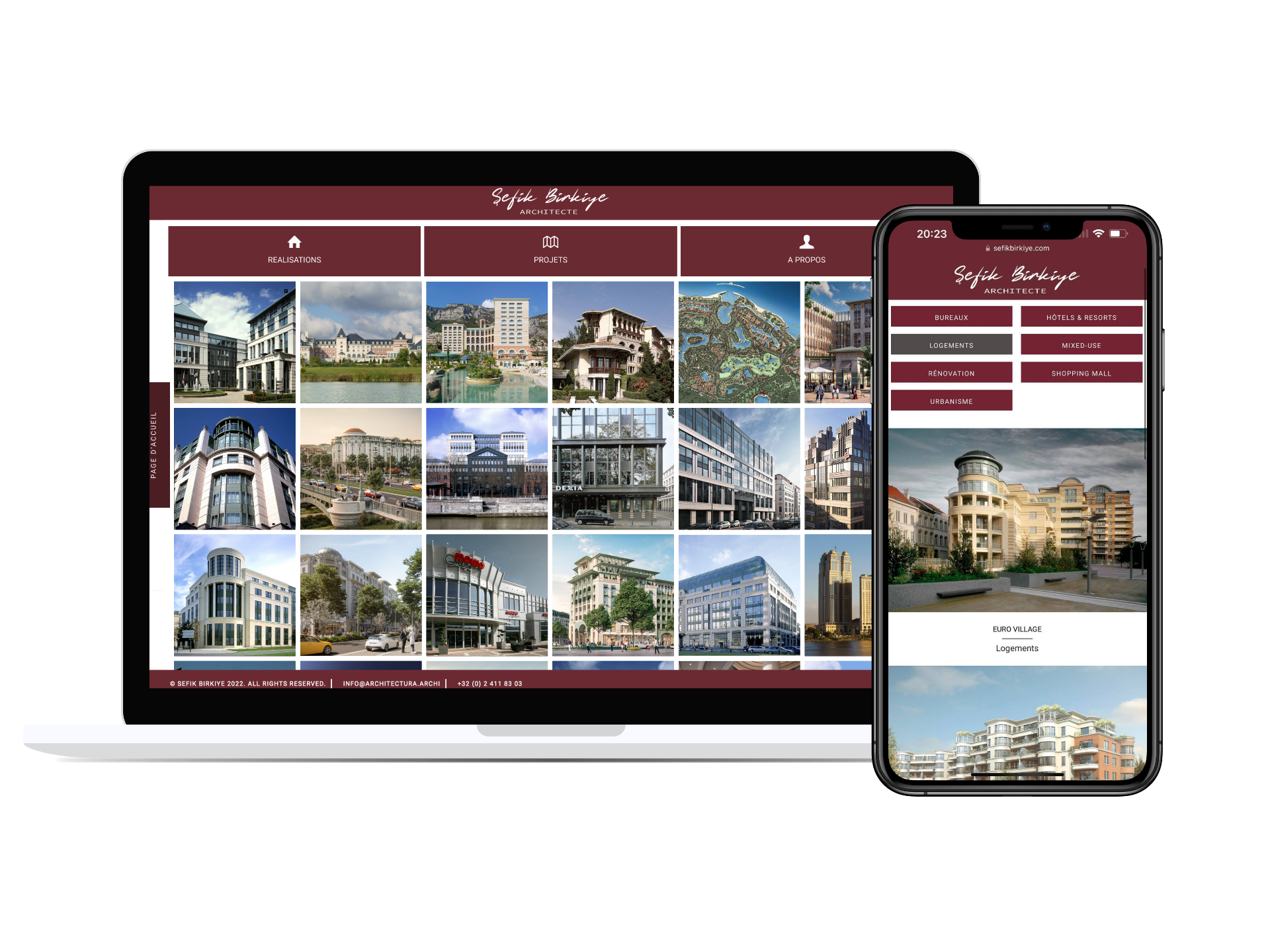